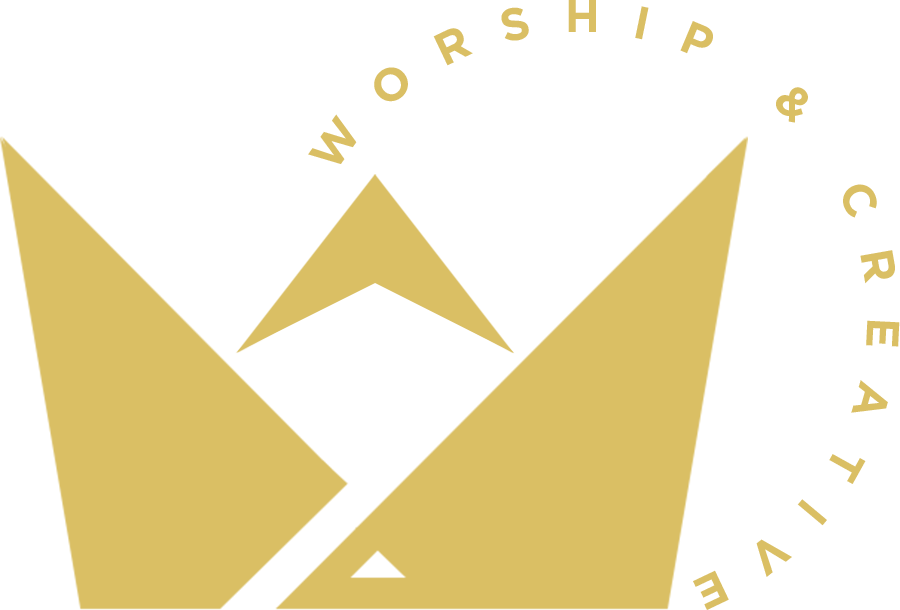 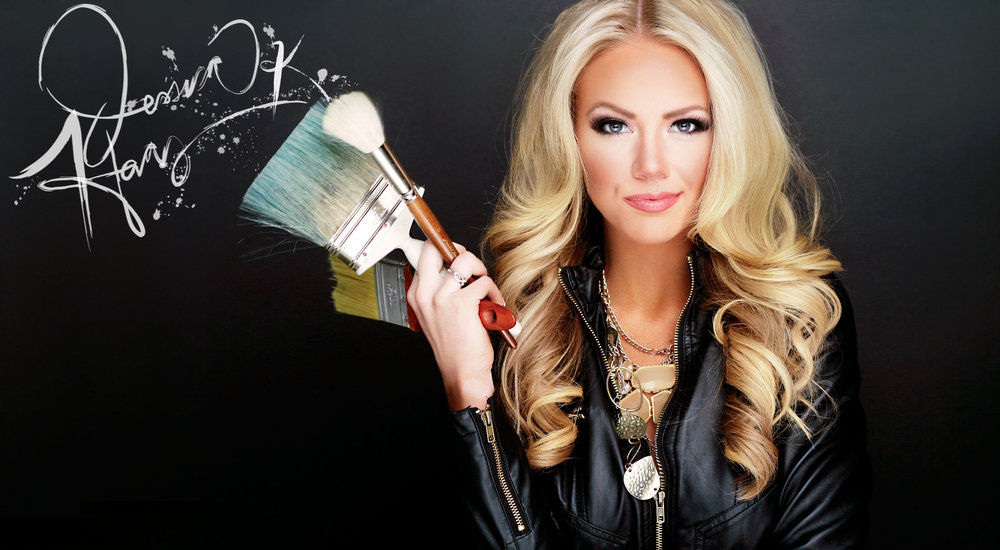 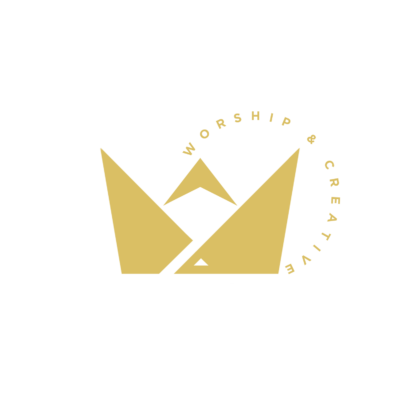 Jessica Kristianna Haas is the first female speed painter in America and the fastest speed painter in the entertainment industry. Since her recent win of ABC’s Gong show, Jessica currently holds the following records of performing the fastest painting on national television, the first female performance painter to paint on national television, and the first + fastest award winning female speedpainter to win on a national television network. New York Magazine has named her “The Mother of the Speedpainting Movement.” Jessica has made history as the first female speedpainter in America and has now made her mark on national networks and national organizations. She performs and speaks all across the country passionately encouraging everyone to use their creative gifts, embrace their bold, and to make their mark on the world.